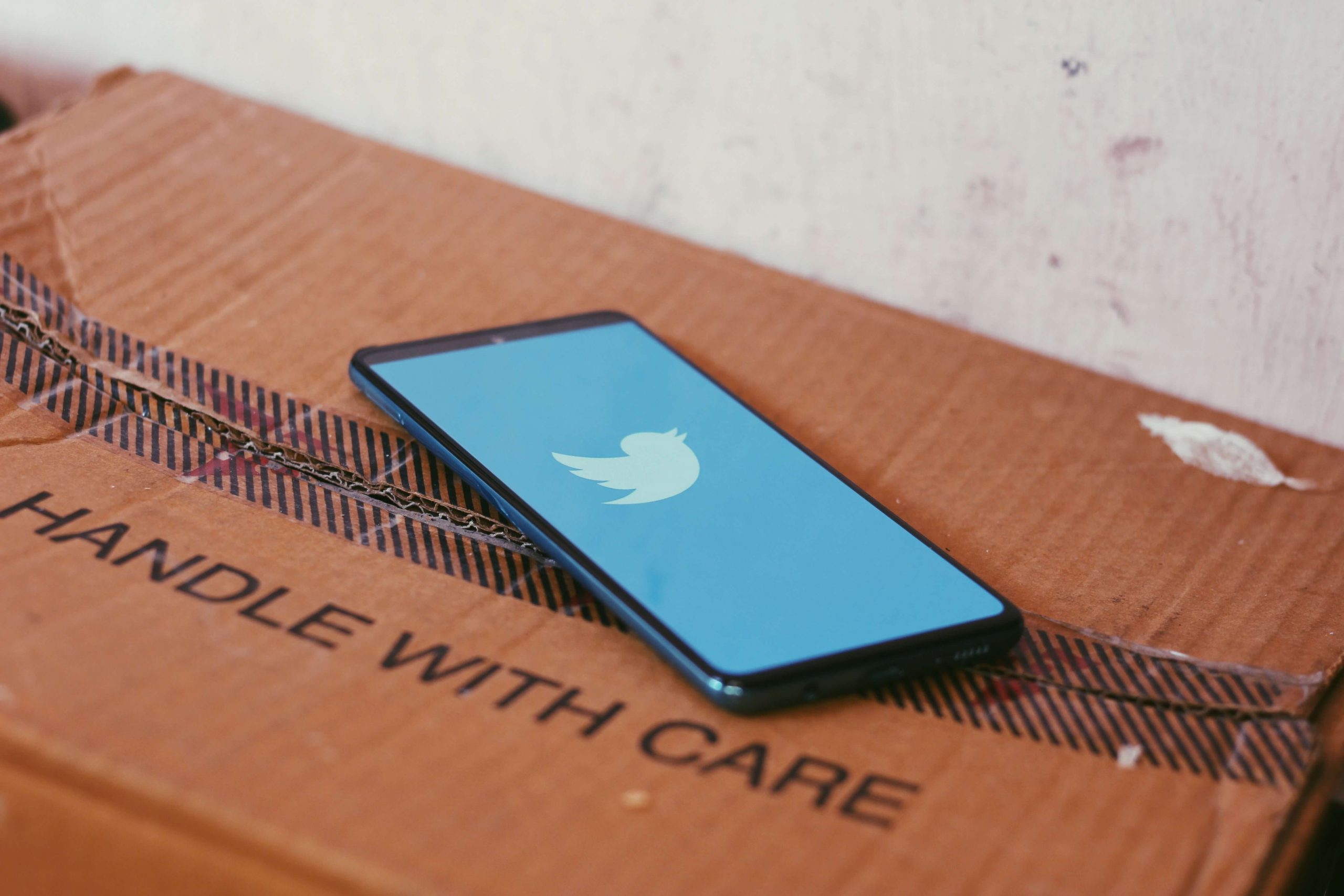 When posting an image on Twitter, you may have noticed that Twitter automatically cuts off (crops) the image preview for optimal user experience. In some cases, you may want to keep the original image preview and avoid this default Twitter cropping. Twitter, on the other hand, considers it an important capability of their platform, as it helps their users quickly focus on the most interesting elements in the images on their timeline.

Just to quickly demonstrate the problem, you can try to submit this giraffe photo to Twitter. Once you submit it, you’ll see that Twitter crops it, which unfortunately cuts off a part of the Giraffe’s face in the Tweet’s preview.

Twitter will usually crop image previews from one of these reasons:

In this tutorial, we’ll address each of these reasons and suggest how to avoid image cropping on Twitter for each of them.

To avoid image cropping in your tweets, you should optimize the aspect ratio of the images in the tweet, based on the number of images you are going to include in it. These guidelines are based on the official media best practices by Twitter.

The optimal aspect ratio for a single image in a tweet

The optimal aspect ratio for two images in a tweet

The optimal aspect ratio for three images in a tweet

The optimal aspect ratio for four images in a tweet

Is it possible to avoid cropping in portrait images? Yes and no.
Twitter guides its users to use wide image formats rather than portrait-oriented (vertical) images. Having said that, knowing how and why Twitter decides to crop images can help you optimize the image for optimal cropping.

When looking at an image, the human eye is drawn to the most important elements inside, based on the element type, size, colors, and more.
Twitter’s machine learning algorithm is emulating the same behavior. So if you are posting an image with a small important element in the center of it, Twitter may crop the background to focus on that element.

So what should you do to optimize cropping for portrait / vertical images?

When posting a link on Twitter, the tweet will usually contain a card, which contains the page’s title, description (on desktop), URL, and an image assigned to that page. For example, if you’re using WordPress, the title of the post, and the featured image of that post will be presented in the card.

In some cases, the preview of that image may be cropped by Twitter. To make sure Twitter won’t cut off the preview image, you should use an image with an aspect ratio of 1.91:1, for example with the resolution 800 x 418.

A quick summary of tips to avoid image cropping on Twitter

The following best practices will minimize your impact from Twitter’s image copping algorithms: 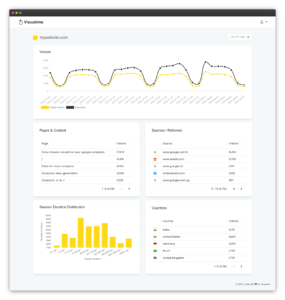 Let's face it, Google Analytics is too complex. Finding your way through hundreds of complex reports can be tedious.

With Visualime Analytics, you can quickly and easily set up simple analytics in just a few minutes, and learn more about how your readers engage with your content.